Hello! How are we all? It is so nice to see the evenings getting lighter and some flowers popping up.

We’ve been pretty busy over at the GoMA Youth Group. We had our first workshop on Sunday the 28th March exploring Hal Fischer’s ‘Gay Semiotics’ through zine-making. We’ll be hosting a different workshop on Sunday 25th April, you can find out more and book here!

We’ve also been reflecting on some important recent events – LGBTQ+ History Month and International Women’s Month. These events give us all some time and space to think about our role either within these communities or as allies. The GoMA is celebrating its 25th anniversary and has been reflecting on its history of LGBTQ+ programming since the museum opened in 1996.

Despite the building being shut, we were able to attend some great online events – curator talks with Katie Bruce and artist talks with Adam Benmakhlouf about GoMA’s history of LGBTQ+ programming and queer timɘs school prints.

The GoMA Youth Group has also been digging around in the GoMA collection because we know it contains a lot of beautiful art which relates to women’s history and LGBTQ+ history and culture. We decided to respond creatively to some of these artworks and give them some space in our blog because they’ve been hidden away in the building for months.

Our first work is ‘Fingernails on a Blackboard: Bella’, a film installation by Sharon Hayes, as pictured below (currently on show in Gallery 2, TASTE!, at GoMA). 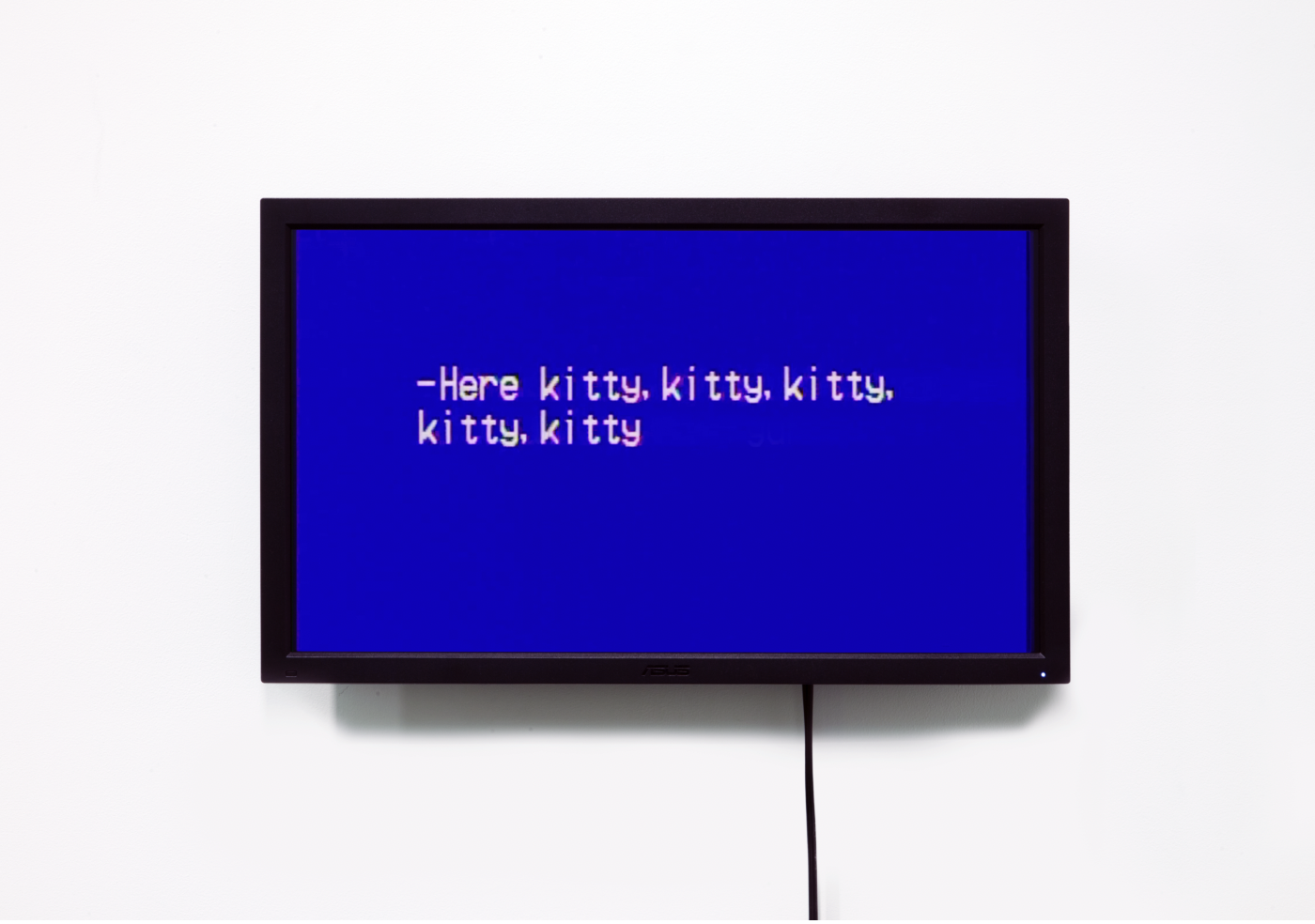 The GoMA acquired this in 2019 with the help of ArtFund. Sharon Hayes works with video, installation and performance. This film installation is a transcript of the U.S politician Bella Abzug receiving voice coaching ahead of the 1977 National Women’s Conference in Houston, Texas. It explores the consequences of gender and class in politics, and the limitations of power and communication.

GYG member and artist Connor has responded to this piece through his own artistic practice. You can find more of Connor’s work on Instagram: @connor1t3 The second artwork we have been looking at is Grayson Perry’s ceramic vase titled ‘Growing up as a Boy’ which can be found on the Glasgow Museums’ digital collection. It was purchased by Glasgow Museums in 2000, and is currently on display in the Domestic Bliss exhibition (Gallery 4). 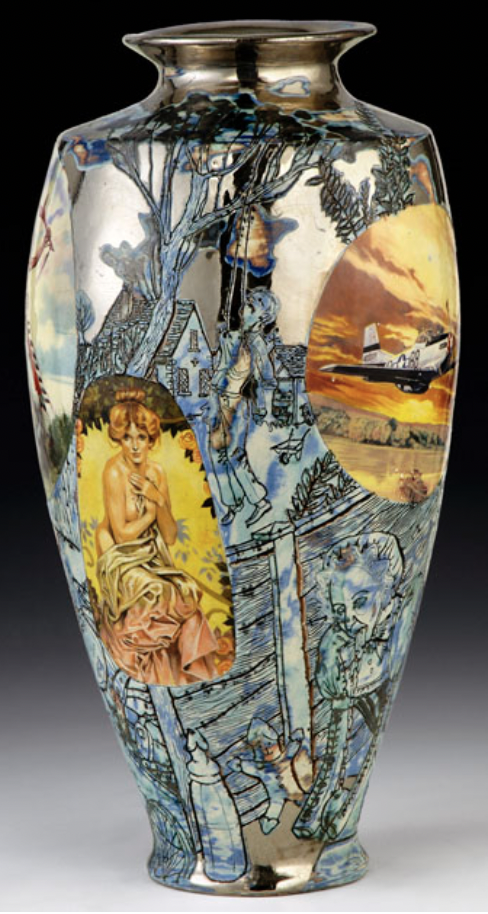 Grayson Perry is an English contemporary artist, writer and broadcaster. He is known for his ceramic vases and tapestries. There is a strong auto-biographical element to Perry’s work, referring to his childhood and to his female alter-ego Claire. 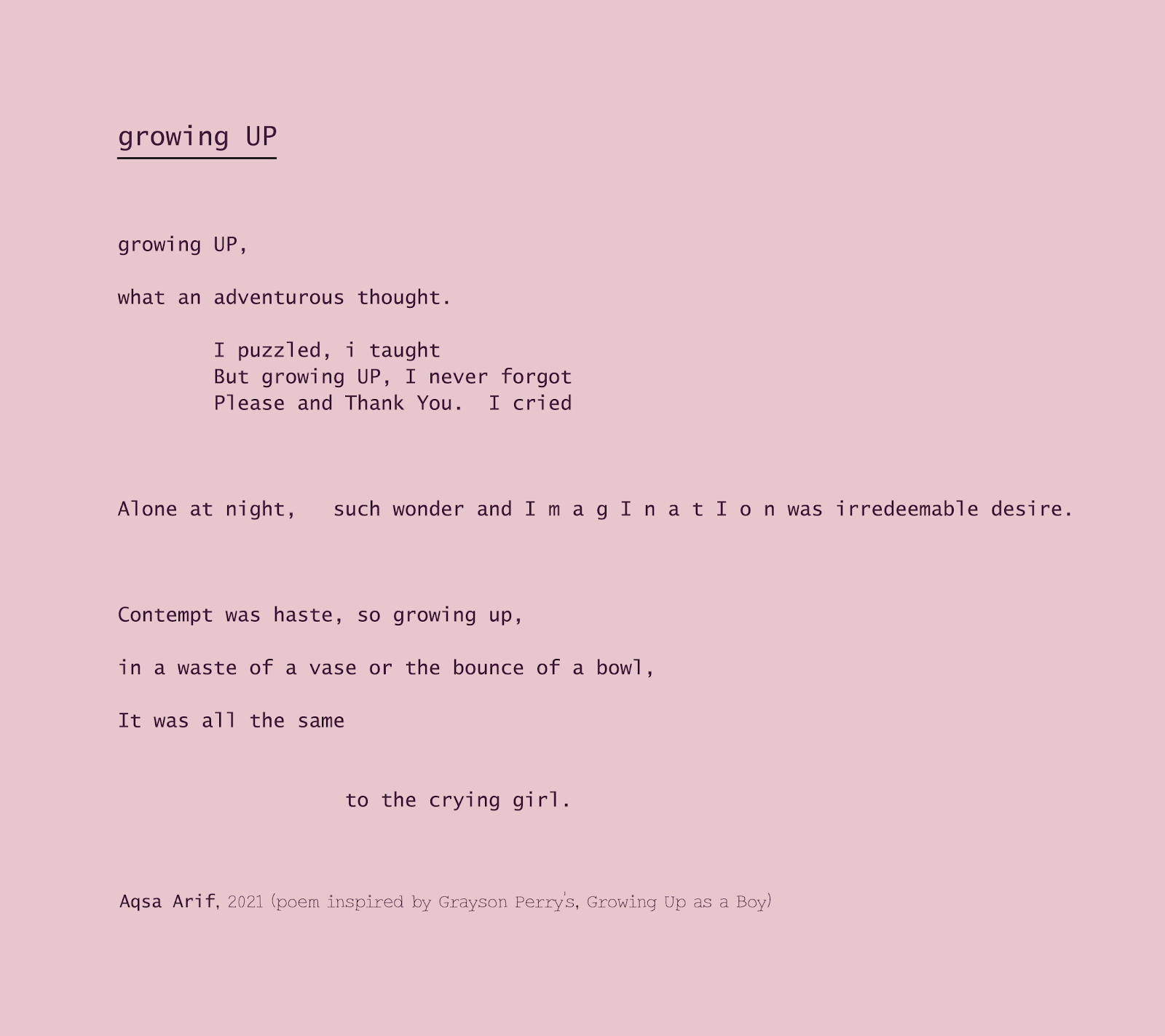 GYG Member and artist Aqsa has responded to ‘Growing up a Boy’ with a poem. You can find more of Aqsa’s work on Instagram: @aqsa.arif.art 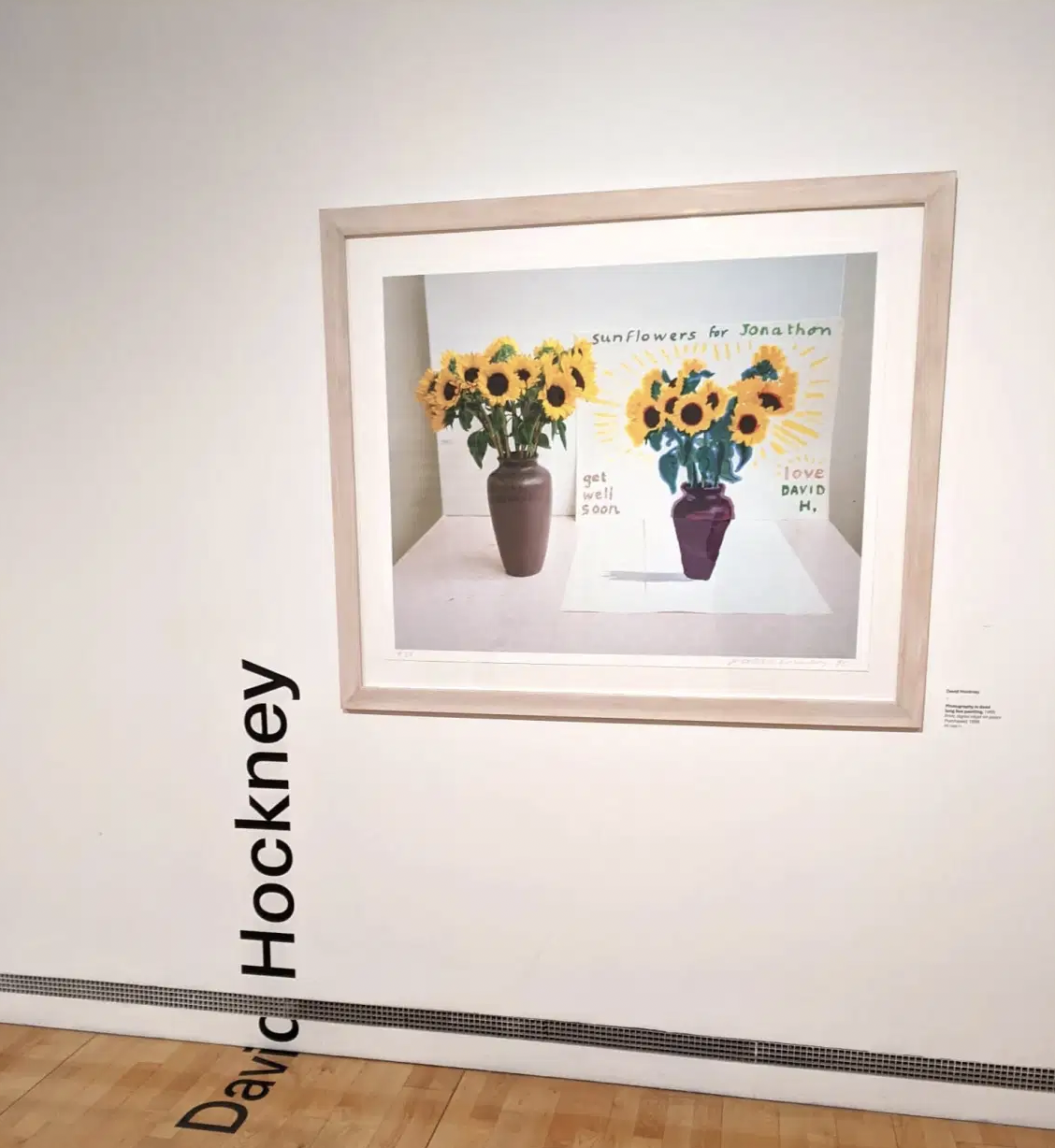 He is considered one of the most influential British artists of the 20th century. ‘Photography is dead, long live painting’ is a photograph of a vase of sunflowers and a painting of them side by side. The work also has a personal layer, as Jonathan Silver was Hockney’s close friend who was in the final stages of cancer in 1997.

GYG Member and curator Hollie has responded to this piece with a collage work. You can find out more about Hollie on her twitter: @Hollie_EWade.

We are open daily. Free and no ticket required. Opening hours below.

Browse through posts by programme area